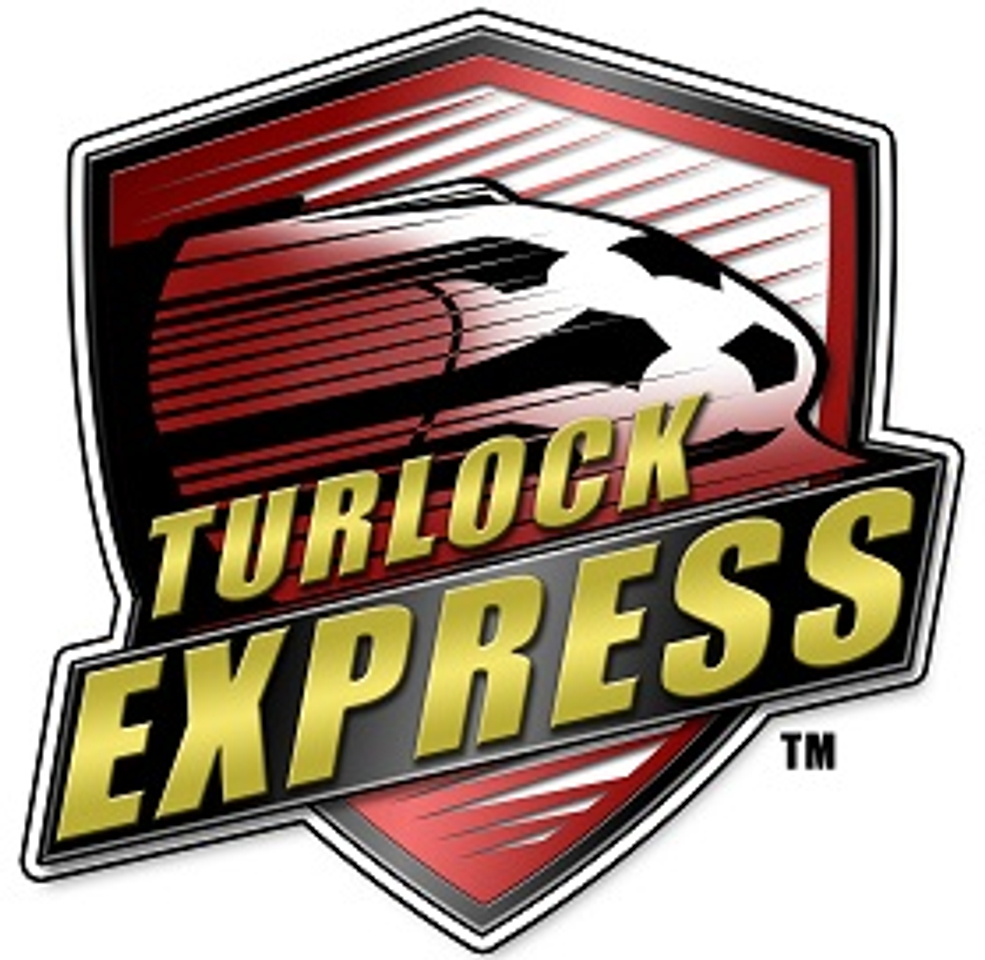 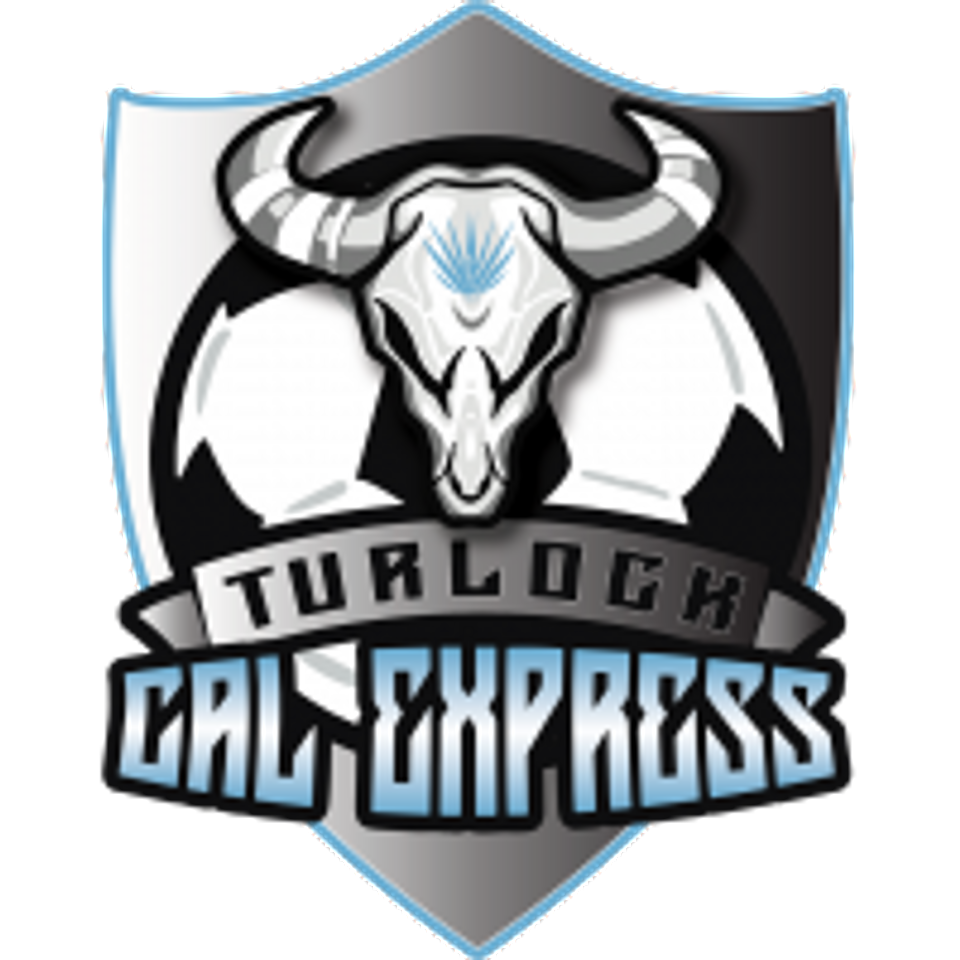 The team is owned and coached by Arturo Pulido. Home games are played at Turlock Indoor Soccer.